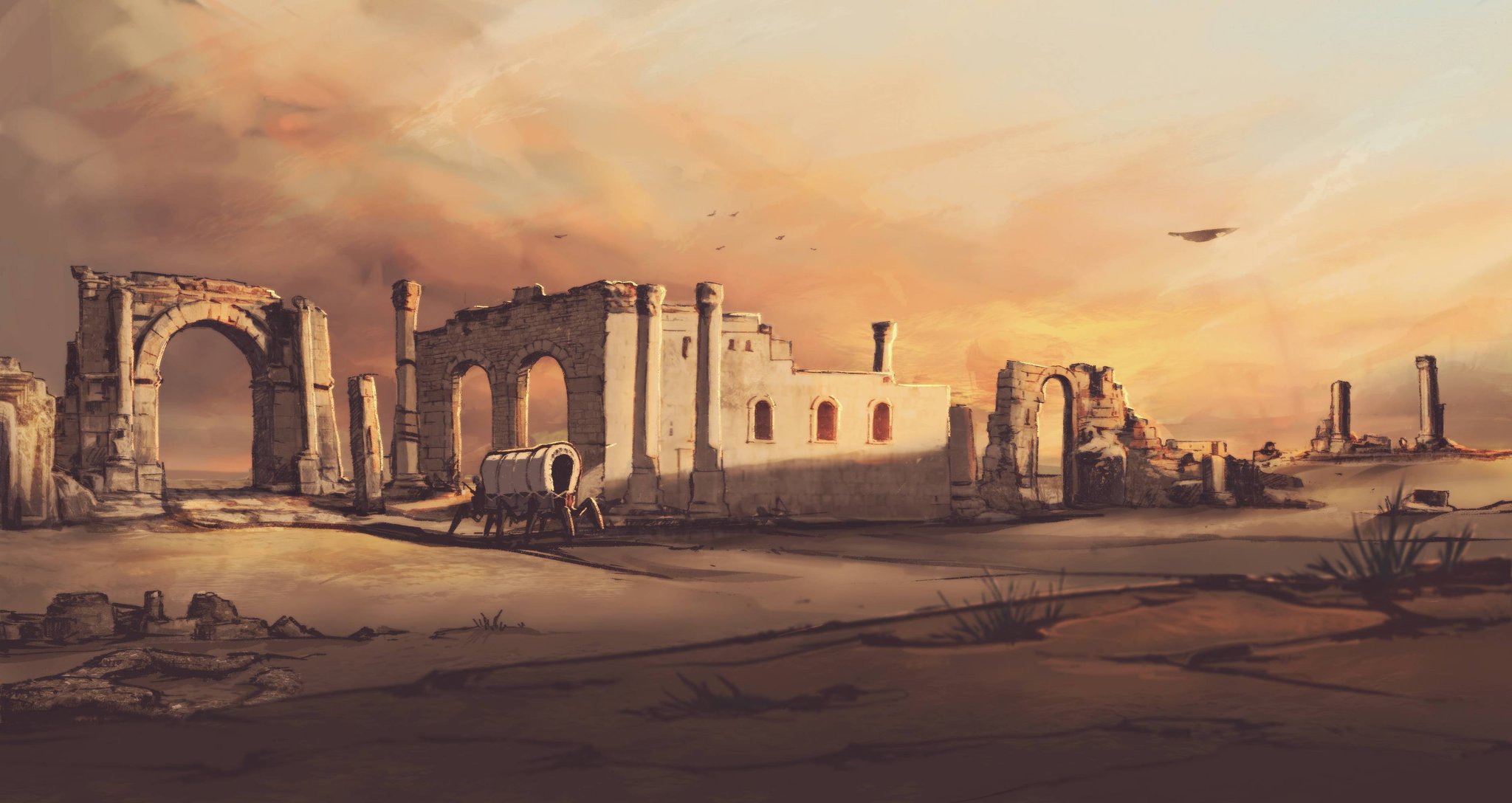 DiTS is a Western Hack/Adaptation of the Sci-Fi RPG Death In Space.
It's currently funding on itch via an alpha/ashcan version, to pay for cool art, layout and other stuff!

While not in this ashcan, you can see some of the art this funding has paid for on the screenshots section to the right!

It provides new origins, New Void Corruptions, western-flavoured character options such as looks and trinkets, Steed and Saloon player hub options, and new Weapon quirks, eventually it should contain everything you need for a full western adventure. While it is intended to be a standalone piece of content, everything within this project is designed to be compatible with the core DiS experience, except of course the Steed and Saloon options, because horses explode in the vacuum of space.

It's a wacky-wild-west rpg with some slight sci-fi and some overt occult elements. I hope that sounds like fun!

It's very much an alpha, I know there is a ton missing, but I hope you like what's there so far!

If I buy it now, do I get the fancy version later?

Of course! That's standard practice for itch funding. We aren't weenies, we know what's up.

If you do play it and like it, join the discord : https://discord.gg/zUprumGMRj

DEATH IN SPACE is © Stockholm Kartell and/or other authors.

Death in the Saddle is an independent production by Sailing Fox Press and is not affiliated with Stockholm Kartell. It is published under the DEATH IN SPACE Third Party License.

With that out of the way,

In order to download this TTRPG you must purchase it at or above the minimum price of $5.55 USD. You will get access to the following files: 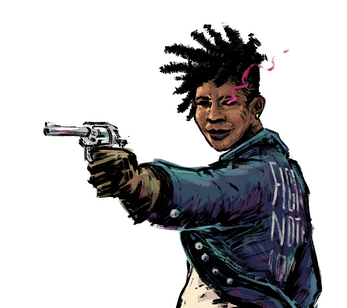 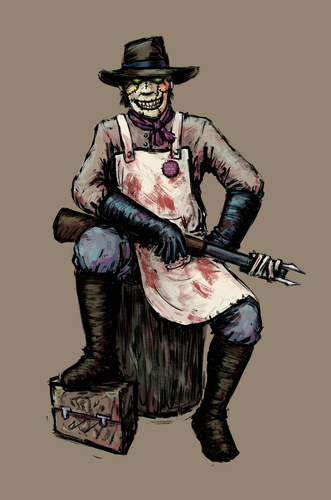